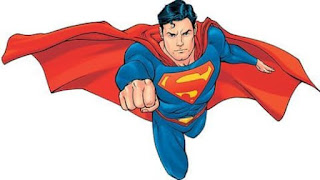 
as children we fantasized about being
Superman… Captain Marvel,
The Green Hornet, or
maybe even the Karate Kid,
but for everything they accomplished
it’s nothing compared to what you did


This poem is part of the Purple Power CD
Posted by Dave Harm at 18:20