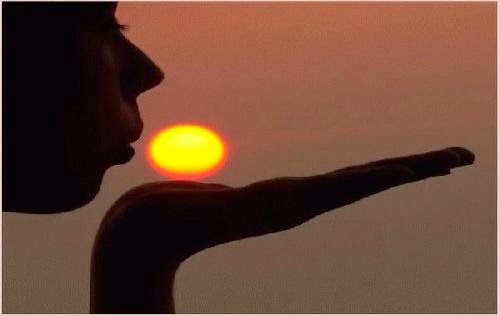 Came to believe that a power greater than ourselves could restore us to sanity.

The first time I became acquainted with the 12 Steps was through AA. And I really struggled with this step. And with every program I worked on after AA this same step made me struggle. I think of all the times that I was let down as a child and I just couldn't believe that a power could restore sanity.


As an adult this nastiness led to insanity. I drank to much. I drugged to much. I was anti-social and went through relationships as quickly as the weather changes in the plain states. I seemed to do a little better with employment but I could never keep a job for more then two years.


In the beginning, every job I had I was a model employee. Always on-time and eager to learn. By the end of the first year I had a nice raise and a lot more responsibility. By the second year, I knew more then the managers. They were all idiots. By the middle of that second year, if I wasn't fired then I'd quit. I was to smart to work in such a dumb place.


It was AA that opened my mind up to looking at a Power that didn't necessarily have to be a power from a religion and it didn't have to be a power which others had. It could be my own power and I cherished that thought and really worked at finding a power I believed could restore me to sanity.


It was well worth the effort for me to search for that Power. It didn't happen over night and just when I thought I was comfortable with this Power it evolved a little more. It grew and changed as I grew and changed.


When I really became willing to search for this power and to work on this step is when the miracle of a new life began. I am so thankful for this Power and grateful for the Second Step to help me find a power that could restore me to sanity.